So when and how did you hear about the covid-19?

The news when we watched it slowly make its way across the ocean to our country. We were already taking steps because it was flu and cold season so we were already wiping down and hand sanitizing anyhow. But then early March it was right around my husband’s birthday, the regional superintendent messaged us and said we needed to be doubling down on our efforts. Then it wasn’t long until we were into the shutdown that ended up lasting for the rest of the school year.

How long before the shutdown did you realize that schools would be shutting down?

In February we had an inkling then at the end of February, early March we were really starting to get concerned. Mid February we started prepping our teachers that if we shutdown we had to find a way to keep teaching our kids, to be in contact with our kids and their parents and to meet their needs. And we really hit it coming into March, so we were preparing before we got the shutdown from the Governor on March 13/14.

So how did your role change when the schools closed?

I don’t know if it changed a whole lot because I kind of feel like a  jack of all trades anyhow. We’re small, we all wear many different hats. We put into place trying to find resources for all of our families. A couple of our staff took on finding: Food. Clothing. Emergency Care for children. And IT resources for our families who are out in the country and they don’t have the internet. And so we were able to send all of that out. We really amped up what we do on our Facebook page to try and keep people engaged. We use the REMIND app alot to keep engaged.. Every teacher and staff member had kids that they were in charge of being in contact with throughout the whole shutdown. So there were bi-weekly if not more than twice a week contact with every single kid, we at least made those attempts. We were doing paper packets for the majority of kids because we weren’t completely ready; it just kind of hit. We would go out and take packets to those people who couldn’t come in and pick them up. So we did a lot of driving because we serve kids from all over.

What did your school do to support students with remote learning?

We’ve offered Google Classroom for years so our kids were ready for Google Classroom, that wasn’t anything new for them. A lot of them would get in Google Meets and Google Hangouts with their teachers even just to connect with them and talk to them and say hey how are you doing. We have a crisis interventionist and she put together different packets on mindfulness and coping mechanisms for the kids and we sent those out and she got a lot of them back. They did the work and they sent them back. She did some videos on our Facebook page, she did a meditation video because we do daily meditation after lunch so it was like we were trying to keep them in the routine of school as much as possible even though we weren’t in school.

What was the biggest challenge?

Probably one of the biggest was reaching people we couldn’t find. We did have a few families and we couldn’t find them, we would go and knock on the door and try to leave stuff or leave resources, they wouldn’t be there. So we would leave a note of leave whatever we had. That was the biggest challenge.

Was that also the biggest frustration?

Yes that was a big frustration just not knowing where our kids were at.

What were the new things you learnt about or for your role?

Kids are really resilient when they’ve got positive support. We had 32 kids on our roster to return and only Three did not return. Two moved away and one decided to not come back. So that told me that my staff and I went out and made really positive connections with our kids and we helped them. We had kids who would come in on those drop off days and say “I just needed to come see you.” We’re their home. We’re their safe space. And that wasn’t necessarily something new but it really solidified that we’re moving in the right direction.

What did you realise that you take for granted?

The daily in and out getting to see the kids, getting to interact with my teachers and with my staff. That was hard. We would have Google team meetings because we missed each other. We’re like family, we spend a lot of time together. So that was really hard. Missing the connections that we all have.

What do you appreciate more?

I definitely appreciate my team more because they did pull together. They pulled together big time over the summer too, they put in a lot of hours over the summer to get ready for this school year. We worked together on building individual teacher websites and linking them to our school website. And we had a couple of teachers who worked to build an app so that we can get that app on our parents and our teachers phones.So they have instant access to our websites and phone. So I really appreciate my team. And I appreciate my kids coming in, we have some who show up at 7:30 even though the doors don’t open until 7:35. They love to come to school whether they want to admit it or not. And those are some of things I missed a lot as well that interaction with the kids and staff.

Are there things you did or things you learnt during the pandemic that you think you will carry forward into the future, post pandemic?

Yes! We have been working to be a trauma-informed school for the last several years. A lot of our kids come from high ACE backgrounds, high trauma. So we learn the pandemic is another ACE, it’s a trauma for all of us. So we have really worked on our mindfulness practices and the brain science practices and when you get triggered what do you do? And so for me, the pandemic really highlighted the need for those. I was a huge believer but I didn’t practice as much until the pandemic and started practicing more the box breathing. I box breathe probably twice a day now, Yesterday I got a little stressed, so I just took a couple of minutes shut my computer, and did a little box breathing and it made a huge difference. So that was something that although we were already doing it; we’re really focusing to make sure we teach that stuff to our kids. 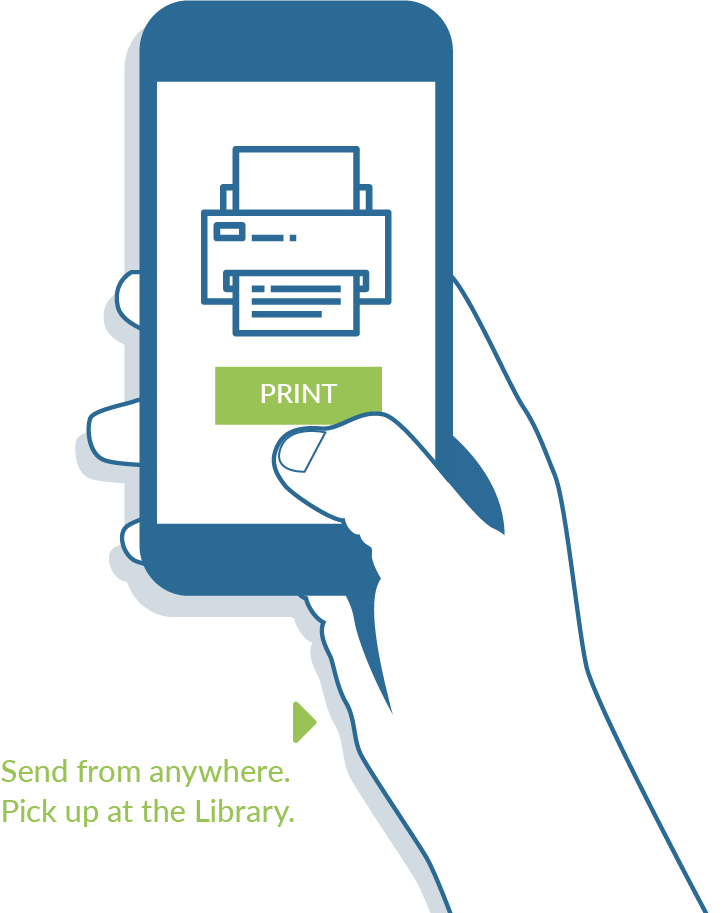 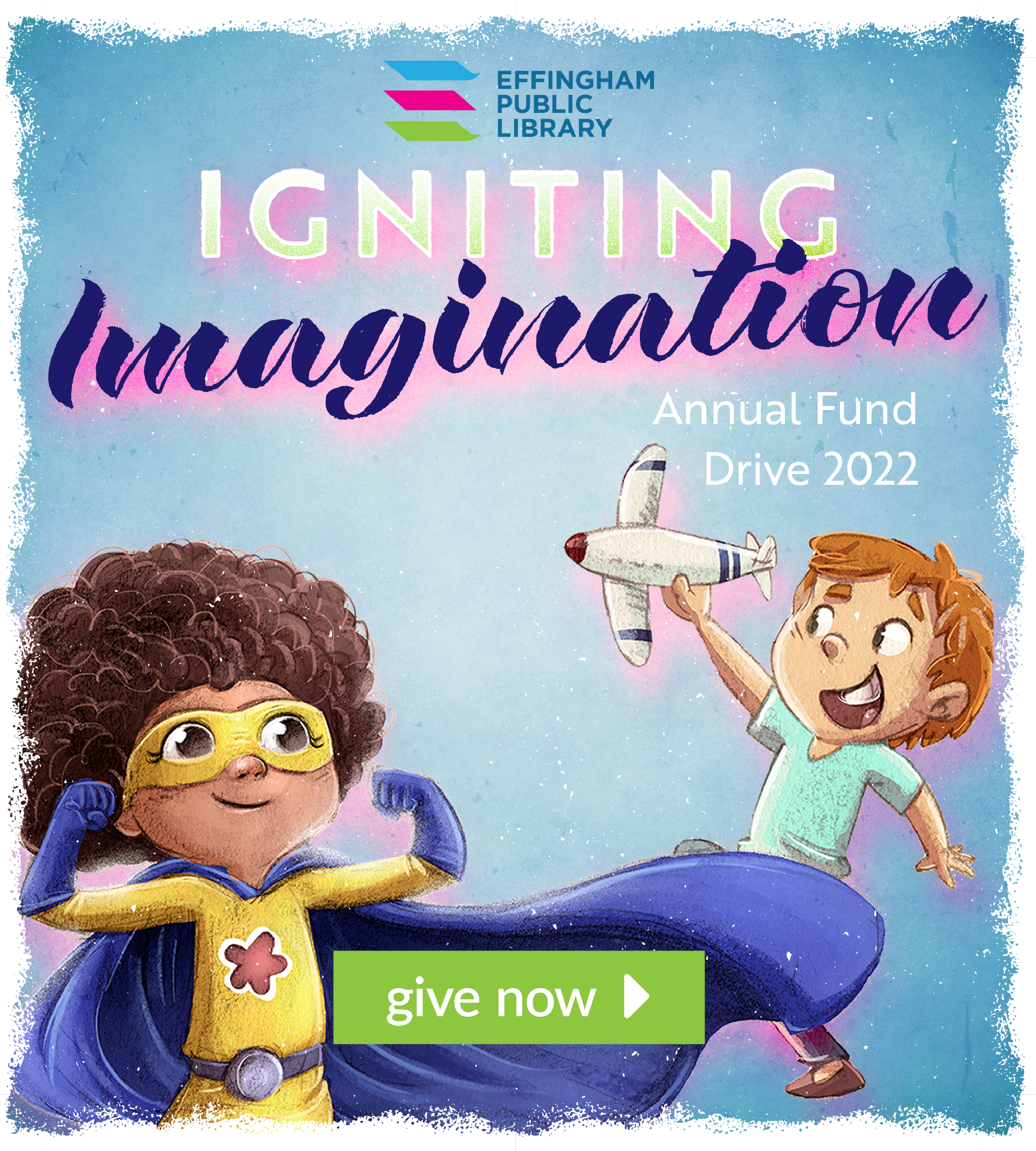